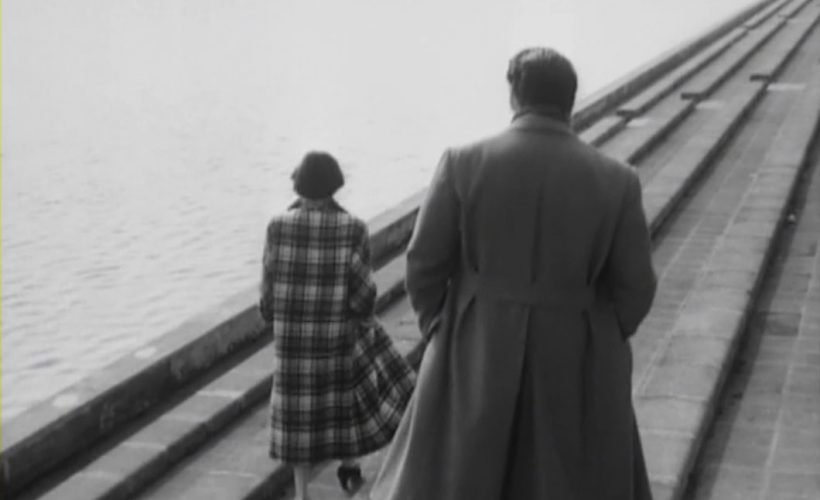 “I was bored until you came along,” Sukie told her imaginary lover, Christopher.

Christopher corrected her while touching her pink panties with one hand and sharpening two pencils, with the other. He looked down on a parking lot that was a blackboard in reverse; car tires had cut smooth arcs of black into the white, and wherever a school bus had backed around, it had left an autocratic signature of two V’s. Sukie would allow Christopher to prattle on nonsensically about things like the quantum reality of particulate entanglement over a distance that could be extended to the supra-particulate world as well if he would play with her clitoris unstoppably while her children would be in school and she would race her horse around her property.

Her entire life Sukie, a young mother of two who lived in the gated wilderness of high income and low taxes also known as Connecticut, wanted to live beautifully in beautiful surroundings and to raise somewhat intelligent children in renovated houses in absolutely authentic rural centers. If she had to get away from the staleness of Old America and the vulgarity of the new she did not think twice about it.  If she had to make up her own lover in her own head, so be it. Her husband spent his days away on Wall Street and she needed a man in her life. She also loved the thrill only Greek mythology offers.

And he thought about her for a short while.

“But first let’s remember ‘Reagan’s reign’ with its trade war with Japan, its AIDS epidemic and the terror bombing of Pan Am 103 over Lockerbie, Scotland.”

Christopher never lost an opportunity to show his knowledge of imagined things past and present.

He added, “You are remarkably frank about sex, Sukie,” while using her thighs as a white napkin.

Sukie laughed pleased with herself and kicked her horse to run faster and faster, second after second, until the time came for her to bring her horse to the stable, to jump in her SUV, and to drive carefully to pick up her two beautifully blond children from school.

From her diver’s seat, Sukie nodded affably at her walking neighbors.

He, from the dead man’s seat, touched her breasts beautifully locked in a padded pink-colored cup A bra with care and respect.

“Are those saline- or silicone-gel-filled implants?”

Then, pressing on the break to let school children cross the street, she giggled:

“I cannot keep anything secret from you, can I?”