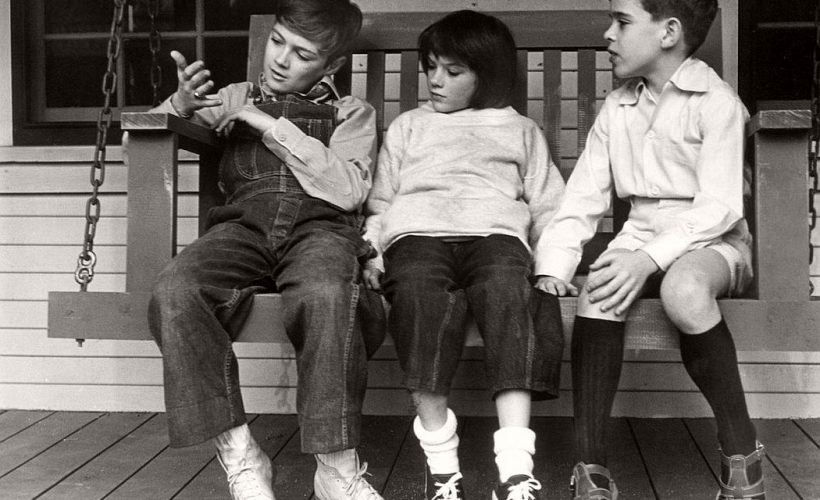 An elderly 88, wheel-chair ridden old woman lives in a small assisted-living facility just north of Monroeville, a tiny Alabama town where she grew up. It is a cheery, yellow wood building in the shape of a large home, complete with a large porch and rocking chairs. The inside is comfortably outfitted with stuffed, flowered sofas, bookshelves and a dining area. A security guard turns journalists away if they ask to talk to the woman, Nelle Harper Lee.

She is not abandoned there as old people usually are discarded in such establishments. Until last November, when her 103-year old sister and attorney, Alice passed away, they were very close.  Or as close as someone who is afflicted by various elderly ailments can muster: she is deaf and can hardly see. Visitors communicate with her either by shouting about 6 inches away from her right ear, or using a marker and a big piece of white paper.

“But once she knows the theme of the conversation, she’s fine.”

“She’s pretty keen, but she has hearing problems.”

Of course, this is the story of the end of her life, or better yet, part of that story. She started life as a tomboy, a precocious reader, and best friends with her schoolmate and neighbor, the soon famous writer Truman Capote.  She moved to NYC after having dropped out of college and law school and once in the City she made a living as an office clerk while writing fiction in her spare time. Luckily for her, in 1956 her birthday gift was a year’s worth of wages so she could stop working and focus on her writing. In 1960, “To Kill a Mockingbird” was published to such public acclaim, that many think it caused Harper Lee’s – as she chose to be publicly known – reticence to speak in public and even  seek further recognition with new works.  The book sold in over 40 million exemplars and many voted it the best book of last century. It won the 1960 Pulitzer prize, and the 1962 movie version, using Horton Foote’s screenplay adaptation won many Oscars, including the best actor for Gregory Peck, playing Finch, the main adult character in the book and movie.

“To Kill a Mockingbird” is a coming-of-age novel of three children, Scout, the daughter of the town’s attorney, Finch, her friend, Dill and her older brother, Jem. One may want to add Boo Radley, because his belated coming into adulthood is remarkably portrayed here too. The book is famous for its direct, no-feelings-spared account of small-town racism during the Depression. For me, To Kill a Mockingbird is remarkable because it contained kindred spirits. I knew that if I go on I would find people like me. Feeling out of place, much like Dill, this book warmed up my early teen years, as did Capote’s Other Voices, Other Rooms. I do not know whether those books made it acceptable for me to find comfort in friendship with much older people while not despairing that very few people my age found comfort around me, or my daily life made me the perfect reader of such books.

Haper Lee is now back in the news because a new manuscript was suddenly discovered. New, because it was just publicized. But it is old in terms of its creation. Much like God, whom some discover every day but whose creation is old. Perhaps, Harper’s sister, Alice, left it in her safe box to be published after her death in November 2014. Perhaps it is a literary hoax, but even if a hoax, I could not care less. I cannot wait to be published. Some thought that Truman Capote wrote Harper Lee’s novel, as Dill is young Capote, and Boo Bradley is a character who appears both in Harper Lee’s only novel and in Captote’s work from that time. If it is an old Capote work, which could be because the newly discovered manuscript was written half a century ago, as the publisher says, then I welcome it because I love Capote’s work. If it is an imitation of both Harper and Capote’s style, then I will still enjoy it, as a fan of that writing sensibility. Of course, if it is a genuine Harper Lee, that she forgot about for so long, as the publisher also says, then I am even happier.

The publication date is set for July 14, and I have already ordered my copy from Amazon. 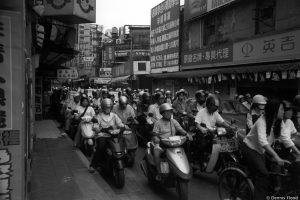