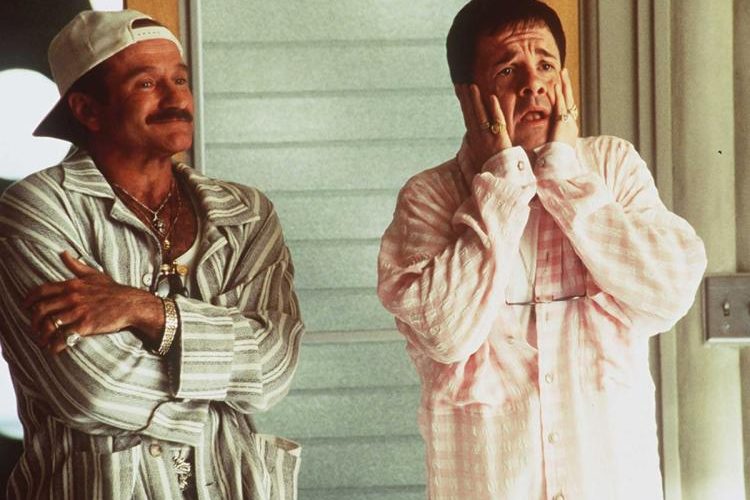 Miami is one of those places I frown upon when I hear its name, though I have never been there. Miami is filled with anti-Fidel rich Cubans who must have lost a brothel or two when they were forced to leave that island I wish I had visited once or twice. This is pretty much what I think about Miami.

Of course, Miami is in Florida, and Florida perhaps more than any other space becomes a point on a time line: the year America lost its innocence. Again. The year was 2000. I let my fellow Democrats to remember that year which will forever live in infamy.

Miami creeps into my conversations all the time.

“I’m going to be in America for three weeks this summer,” says my Parisian colorist.

“Splendid choice. Let me know if you need any tourist suggestions.”

“I’ll be in America for the rest of the summer,” says another Parisian, tanned all over,  whose hair has been dyed blond in the chair next to mine. “I’ll be in Miami,” she adds without having been asked.

“Oh,” I say “why not California? People are more interesting in California,” I add without having been encouraged. “Only Sarkozysts go to Miami,” I finally make my unnecessary point and forget about her, until I notice her all flustered standing at the entrance in the hair salon and begging for help:

“My car has been towed away.”

Apparently she overslept that day and she was late for her appointment with Kevin and the only nearby parking spot she found was a commercial one. Bummer. The wife of a Sarkozyst had to pay about $750 to the inept Hollande government. Poetic justice: stolen money in the coffers of a government which has no managing ability.

The Sarkozysts are not alone in choosing Miami. My hubby’s friends all go to Miami. They all have secondary residences there until somehow they find themselves staying there for the whole year. Their last years.

“Miami, the mandatory stop before graveyard,” I tell myself.

A Romanian friend has a condo there and he has decades ahead of him this side of the ground!

So, what is about Miami? In an exquisite piece, Pamela Druckerman explains its attraction: Miami is an international city without being cosmopolitan.

It is a paradise for people from wherever who have very little in common outside shopping and tanning habits. They are all welcome (international) and their views are never challenged (not cosmopolitan). Better still than what I said are Pamela’s words again:

There [is] a lot of pleasure in Miami, but not enough surprising interactions and ideas. Miami may one day be the city for normal-looking people with semi-intellectual aspirations and a mild social conscience. But it’s not there yet.

I believe she’s kind. Miami cannot afford anything else than what it is. If it becomes different it would have to move to NYC or California, and that Floridians won’t allow.

Miami on My Mind