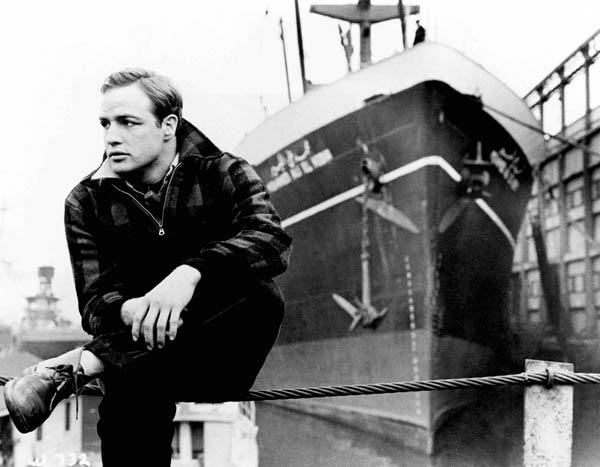 Sundays I travel the world alone. On a broken treadmill.

One Sunday twenty-five years ago I arrived in Caen, Normandie. Not the Cannes on the French Riviera, with which it is often confused.

After some tens of hours spent on the train from Bucharest to Budapest then changing cars in Budapest to go to the front of the train, which was supposed to suddenly loose its provincial look and become The Orient Express, although it only ran from Paris to Budapest, instead of Paris Istanbul, I finally reached Paris, France. I reached Paris, but only for a short interlude. I changed trains and train stations. The train to Caen left from Paris St. Lazare. I had arrived in Paris Est.

I was a confident 23 when I left Romania. I was much younger and totally unseasoned when I descended the train in Paris Est. I was looking at the five pieces of luggage that surrounded me with curiosity and a strange desire to abandon them. I did not like their look. I did not like what they contained. I did not like that I needed help to carry them to the nearby station.

There were no porters in Romania. There was no need for porters in Romania. No one had anything to carry around inside the country. However, when I saw a man in a uniform that looked like a porter from Greta Garbo’s Grand Hotel, I swiftly concluded my first service contract.

I do not know whether we talked about the going rate or I just offered him $8 and he looked unfazed and we took it from there. I was stepping on uncharted waters.

Back in the Socialist Republic of Romania I had witnessed my grandparents hiring daily workers on their farm – I used to spend my summers on their farm from 3-13 – but they were working as hard as their labor. That, and their old age made the hiring business look like a necessity one gets used to with age. Like Depends, which end up replacing ones underpants, with age. Otherwise, why have a farm if you cannot take care of it? Give it to someone who can, used to be my mentality.

That crisp early morning of Parisian fall, when I paid $8 for the services of a non-white French porter ended that outdated attitude.  I kept watching him pushing a trolley with my luggage with all my 23 years of quiet ideological desperation. Thank god that fears of him running with my luggage lurked in otherwise I would have been completely overwhelmed by the situation.

As soon as the transaction concluded and he started pushing on a trolley with my mountain of luggage, I felt the irresistible need to apologize to the young man for the ignobility of my gesture.  I found myself in that apparent position of superiority by pure chance because as a newly liberated Romanian, the French government gave the Romanian prime –minister of that moment two scholarships in law, and my former dean chose me for one. The criteria were simple: intelligent, good grades, and untarnished political past.

I doubt that he listened to me. But talking kept me awake and forced me keep an eye of my luggage. After all he was an African man, and where I came from there were not too many African men to observe. I could not even rely on some prejudicial stereotype. The only African man I really knew of was a Black American whom I idealized as a child, when his name was Cassius Clay. When he became Muhammad Ali I must been too old to cheer for him beating up people with gusto. On my small Black and White Russian TV set.

But this porter was no Cassius Clay. He was really undernourished and tired. It was the fall of 1990 and the Eastern European countries had just been given the right to travel abroad for low-paid jobs.  I was the exception, not my porter’s competition, and I wanted to make that clear.

“I am going to Caen to study law” I explained myself to him, and then I further added:

“I will stay in France only one year. After I finish my master’s degree I will return home, to Romania.” That was my way of letting the man know that I did not intend to become part of his competition in the future as well.

He was moved. I thought. He smiled. I felt better.

I looked around and I could have sworn that I was in Congo Brazzaville. Everybody who was working around me spoke French.

“Yes” I replied again, a bit uncomfortable as I worried about a potential comment “we too just massacred our tribe chief.”

“I visited Bucharest in 1987. I run. I am a runner. I competed there. Great city. Great girls. It is difficult to immigrate to Romania.” He ended lamenting.

I did not know whether it was the rain or my tears. I only new that my face was wet and my brain was confused. I wished I could go home but there was no home on sight. I probably said:

I took the next train to Caen and within less than two hours of Marlboro smoke treatment in the smoking car, I got off in the beautifully but cold and rainy north of France. Somehow it felt homey.

Like Eastern Europe, it was undeniably Caucasian. Its white racism was quite disarmingly pervasive. The people I encountered, at the train station and later in the day at Le Centre Régional des Oeuvres Universitaires et Scolaires de Caen or as it better known as CROUS at the dormitory, could not help themselves but be polite: they did not ask me anything regarding my return ticket that morning.

By default, I felt welcome.